We are computer technologists and legal professionals expert in helping clients prepare for the challenges associated with e-discovery, litigation support, information governance and knowledge management. With decades of experience as attorneys, technology innovators and entrepreneurs, together we previously created one of the first nationally-recognized, web-based litigation support and case management systems, called Lextranet® and later sold to Merrill Corporation.

Having provided consultative training and project management services for some of the largest (and smallest) matters in litigation over the past 20 years, we stand ready to assist law firms and corporations in all their legal technology needs. Whether the case is in a state trial, probate or family court or in a United States District, Bankruptcy, Administrative Court or US Court of Appeals, our services help lawyers and businesspeople understand, process and capitalize on the technical, forensic and legal complexities associated with electronic evidence.

Neil has been at the forefront of the intersection of law and technology throughout his 30-year career.  Equally accomplished as a trial lawyer, computer consultant and entrepreneur, Neil has been passionate about the application of computer technology to the practice of law since the early 1980s.

An early adopter of technology, Neil was one of the first lawyers to incorporate the use of a personal computer into his legal practice; he become an active member of the newly-formed and highly-influential Boston Computer Society Legal Users' Group; and he also worked as a Legal Fellow for Apple Computer.

In order to increase the efficiency of his growing law practice, Neil and a partner developed a document/case management database system to facilitate handling over 700 automobile subrogation matters for a large insurance company. They later customized this system to meet the requirements of a state commission’s collections department.

By 1990, once again Neil proved the utility of the database system he had devised, this time as a member of Harvard Law School Professor Alan Dershowitz’s legal team.  Here, he served as the legal computer consultant helping build the litigation support system used to prepare the appeal in the United States v Leona Helmsley case, a large, high-profile tax evasion and fraud case.

To broaden access to the database system, Neil incorporated Legal Computer Solutions, Inc., and was soon hired by a government contractor to help build the data model and requirements document for the legal matters being outsourced by the Office of General Counsel to the FDIC.  Several years later, Neil was hired as part of a team to capture and electronically publish the official record of the United States vs. Timothy McVeigh & Terry Lynn Nichols, aka The Oklahoma Bombing Trial.  [See United States v. McVeigh, 153 F.3d 1166, 1176-1179 (10th Cir. 1998), cert. denied, 526 U.S. 1007, 119 S. Ct. 1148, 143 L. Ed. 2d 215 (1999).]  In a major step forward for legal technology, this effort resulted in the entire record of the Oklahoma bombing trial being captured in HTML, designated as an official parallel electronic record of the court published on both a secure extranet and CD ROM for the 10th Circuit United States Court of Appeals.

In 1997, Neil assembled a team to develop Lextranet®, a first generation, online, litigation support and case management system using web technologies, and he grew the company to over 60 people and was hosting some of the largest matters in litigation. In 2007, the company was sold to the Merrill Corporation and he continued on, post acquisition, for several years.

Neil is a nationally recognized expert in e-discovery, litigation support and an internet entrepreneur.  For each of the past 20 years, he has been given the highest peer review rating of AV by the Martindale-Hubbell Law Directory.

After several years of participating in online medical technology startups, in 2014, Neil resumed his focus on electronically stored information (ESI), e-discovery and information governance and became certified as an e-Discovery Specialist (CEDS).

Known nationally as a legal technology thought leader, Neil is particularly adept at innovating in the fast-changing world of e-discovery and ESI with its exponential growth in both volume and variety.  Neil's consultancy focuses on helping lawyers, their clients and the courts keep pace by understanding and overseeing how best to harvest, efficiently search and produce relevant electronic evidence - be it email, text, mobile phone data, social media, web pages and, most recently, the data produced by the internet of things. 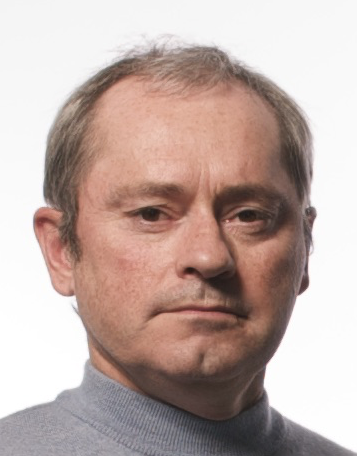 Having worked in various technology-related businesses for over 25 years, Paul possesses a highly versatile skill-set enabling him to stay ahead of the curve.  His focus has evolved from hardware and operating systems (back in the days where Windows 1 was installed from large floppy disks) to application automation, local area networks and databases.  In the mid-1990s, while working at Digital Equipment Corp. Paul developed dynamic web applications using Windows NT 4.0, SQL Server and Active Server Pages to deliver content to desktops across the globe dramatically increasing workplace productivity and efficiency.

Moving into legal technology in 1997, Paul honed his pragmatic and entrepreneurial hands-on approach through focus on workflow automation and training. This, too, proved transformational in terms of law firms’ efficiency and productivity.  He joined Neil Aresty’s Legal Computer Solutions, Inc. shortly after its inception partnering with three attorneys to build Lextranet®, the technology and business support for a large-scale, hosted litigation review system, once again using new technologies to deliver content globally and maintain data centrally. The team expanded to support some of the largest document repositories in the business.  Paul was responsible for building and managing both the technical and project management teams supporting Lextranet’s growth as a tool in litigation.

More recently, Paul has developed a specialty in the area of information governance and litigation readiness. Equally important, his blend of business, software, storage and network knowledge has made Paul a “consultant to consultants” and he frequently serves as the technical subject matter expert for identification, processing and review challenges.  With a passion for learning and teaching, Paul is known for helping lawyers and other professionals smoothly incorporate cutting-edge technologies with an emphasis on business gain with minimal pain. 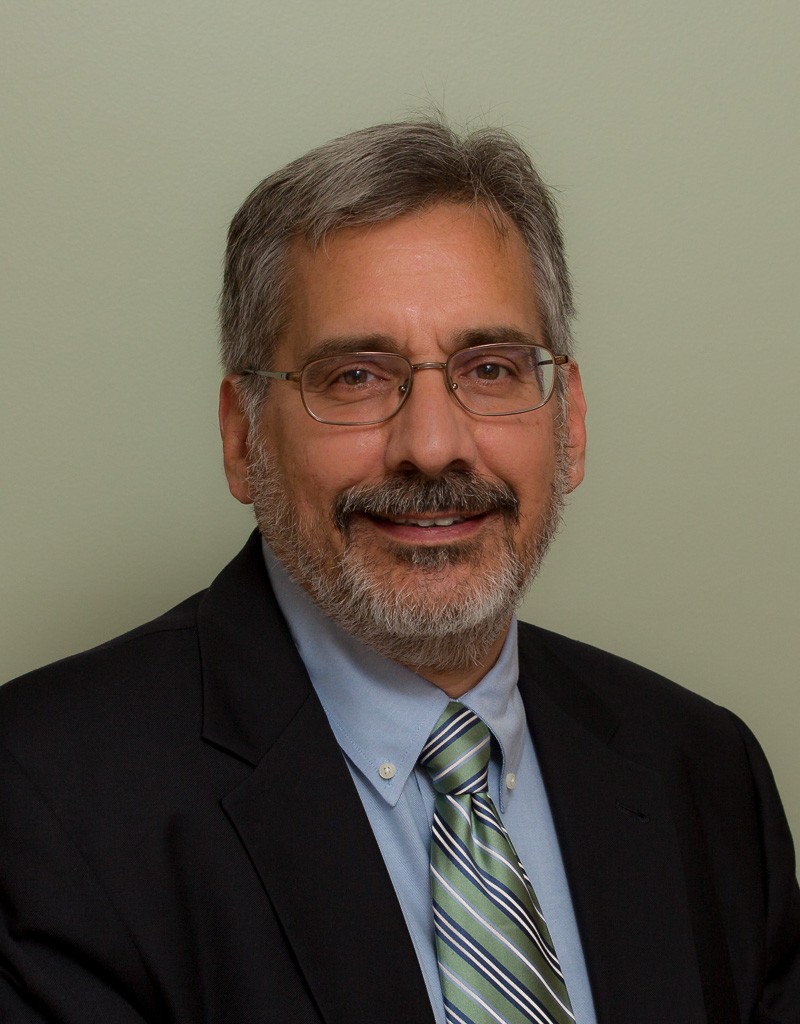 As a lawyer and 20-year veteran of the software industry, Jim is an expert across all areas of legal technology. After receiving his J.D. from the University of Chicago Law School, he practiced law at Choate, Hall & Stewart in Boston, specializing in tax law. When the firm deposited a personal computer on his desk in the late 1980s, he soon realized he was more intrigued with its operation than with tax-free reorganization rules, leading to a new career path. After teaching himself to program this strange new beast, he joined the federal tax development team at Legal Knowledge Systems, the publishers of TaxCut®, an innovative personal tax return preparation program now owned by Block Financial. After a few years at TaxCut, he, too, joined Neil Aresty’s Legal Computer Solutions working on the development of the early versions of Lextranet®, a pioneering online e-discovery review platform.

In 2000, he took a brief hiatus from Legal Computer Solutions to join Wine Technologies, Inc., as Vice-President of Web Development and was the lead developer of www.erobertparker.com, the online version of Robert Parker's Wine Advocate, the world's leading and most influential wine review publication. Once that venture was well established, he returned to Legal Computer Solutions to manage several development teams working on Lextranet and its backend operational software. When Lextranet was acquired by the Merrill Corporation in 2007, he followed it and served as the technical product manager for the e-discovery platform.

Delighted once again to be back with his colleagues, at ARV Partners he is committed to helping clients benefit from law-related technologies and cope with managing difficult e-discovery projects in a cost- and time-effective way.